Green expansion at Port of Raahe

Terramare carried out expansion dredging in the deep-water harbour basin and constructed a new 85 metres long end quay, which includes a 32 metres wide ro-ro stern door ramp. The quay was implemented as a retaining wall structure.

“In the case of the stern door quay, it can be said rather that the quay is 85 metres wide. Now the vessels’ entrance way has been made so wide that they can be reversed into the quay,” explains Project Manager Juha Seppälä.

The contract, which began in May 2018, was completed in January 2019. According to Seppälä, the project proceeded according to plan, even if a certain amount of coordination was required, of course, and there were places where special care was needed.

In December 2020, the Port of Raahe announced that the Bothnia Bulk project succeeded in reducing the environmental impact of year-round maritime transport in the Bay of Bothnia. The carbon dioxide emissions of the new LNG-powered bulk cargo vessels are up to 50% lower compared with traditional vessels. In addition, streamlining of port operations has also cut emissions.

The parties to the Finnish-Swedish project were ESL Shipping, SSAB Europe, Raahen Voima Oy and the Ports of Raahe, Luleå and Oxelösund. 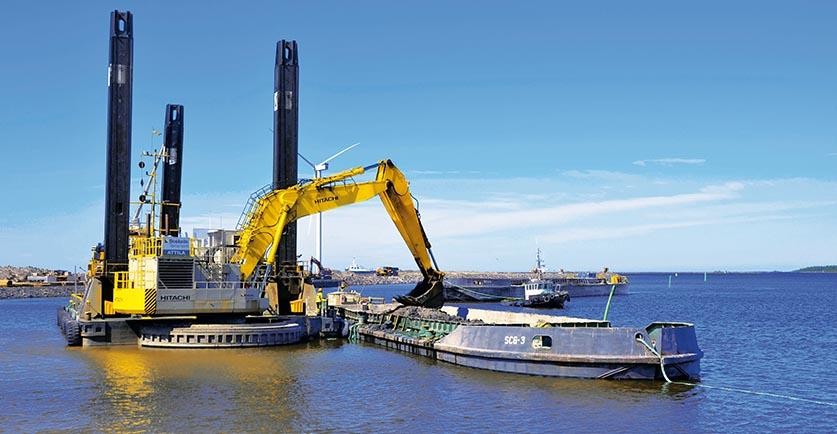 The material dredged in the expansion of the deep-water harbour will be utilised later in constructing the Raahe Lapaluoto harbour field. 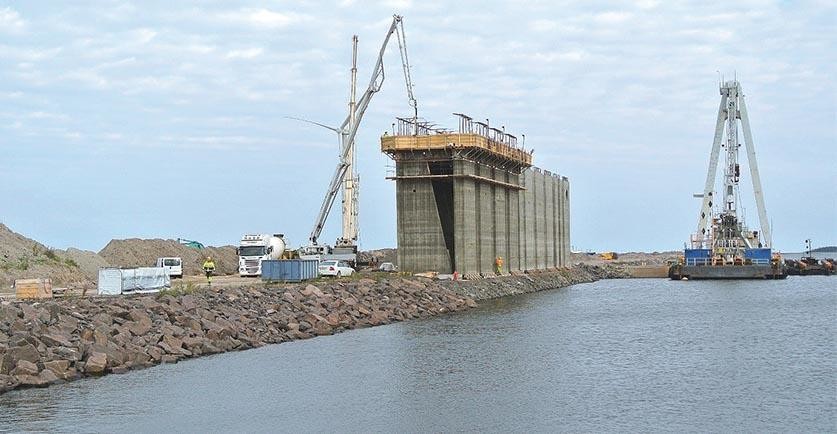 Slipform casting of quay elements under way at the site. 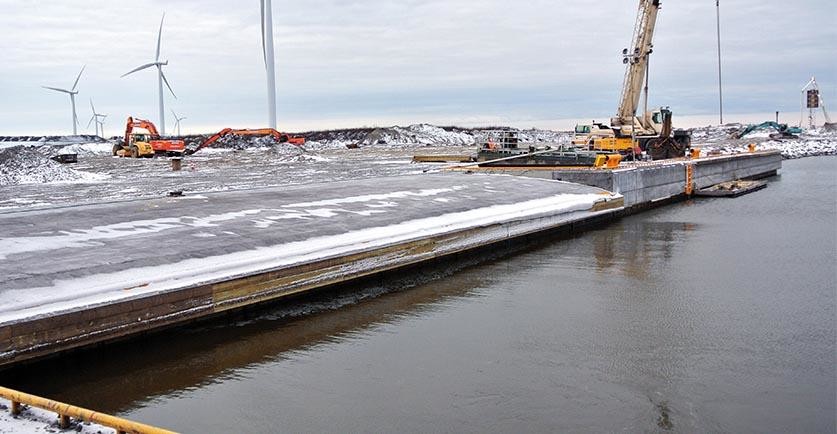