Finland’s busiest container terminal, through which 1.5 million TEU units pass each year, is located at the Port of HaminaKotka’s Mussalo Harbour. Most of Finland’s export and transit containers are handled there. Most container exports of sawn timber, pulp and paper are also centred in Mussalo. In addition, the versatile harbour has terminals for handling dry bulk and liquid bulk cargo.

With the expansion, two new berths

Terramare will build a new 120 metres long quay extension in the D section of the western part of the harbour in 2021–2022 and another approximately 330 metres long quay at the southern end of the harbour in 2022–2023 to serve future vessel traffic. Terramare will also carry out at the site the marine engineering work required by the quay construction.

Terramare and Port of HaminaKotka Ltd signed a quay contract at the end of July 2021 and work began during September.

Closely involved in the first phase of the expansion

During 2018–2019, Terramare implemented the expansion of the first phase of D section, including a 261 metres long quay as well as a – for Finnish conditions – massive 620 metres long breakwater. In addition, Terramare deepened the area’s extensive harbour basin with dredging and underwater drilling and blasting.

– It is great to be involved again as a partner in implementing this major investment in the port’s future operations, says Project Manager Jani Vyyryläinen.

The Mussalo Harbour expansion work is scheduled for completion by December 2023. 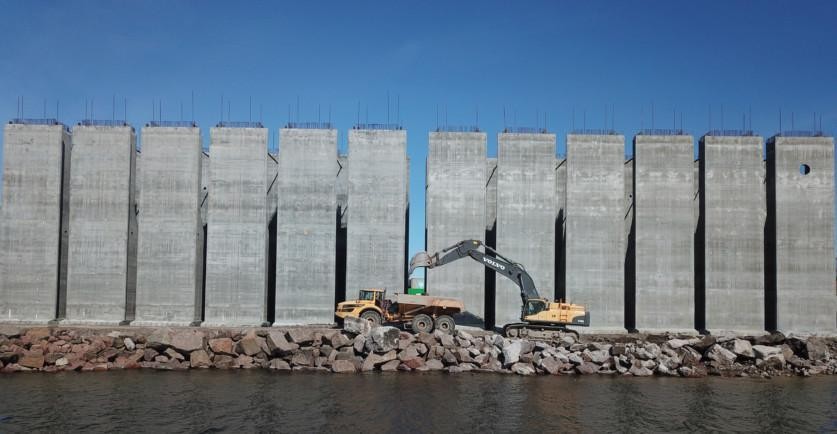 The scale gets a little blurred at sea, when the elements of the size of a four-story building are installed. 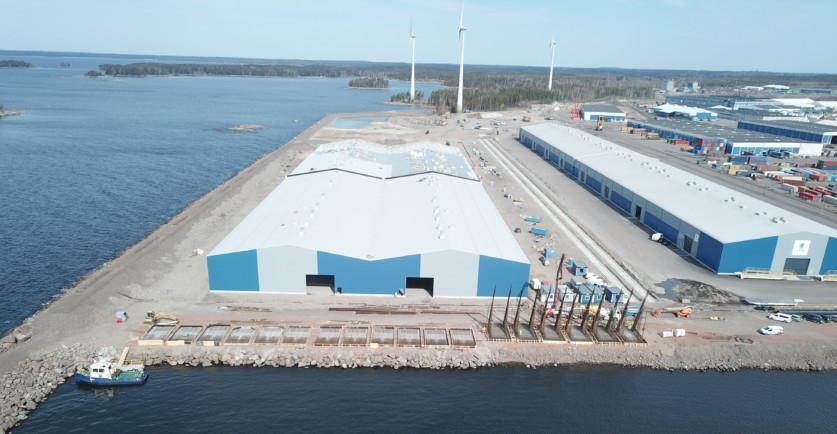 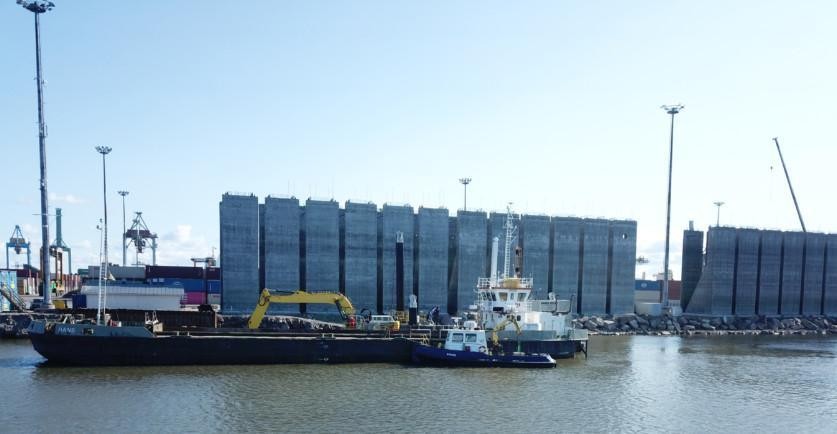 Dredging and quay constructions works are executed seamlessly side by side. 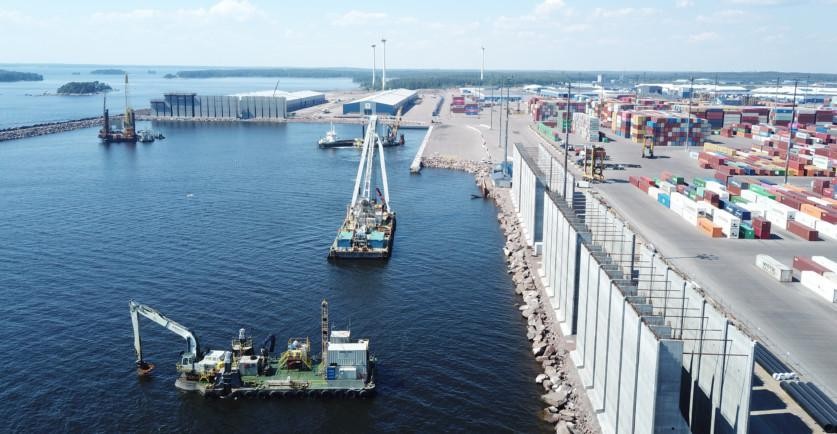 Let the photo speak for itself. 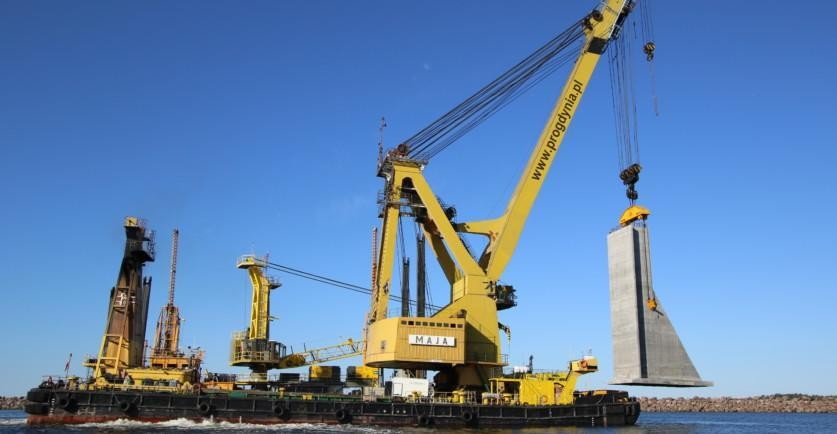